Dumitru Budrala is a film director, screen writer, director of photography and author of documentary photography. He holds a PhD in visual anthropology and has published books and articles based on his research work in Transylvania. His documentaries have been screened and awarded at festivals all over the world. He is the author or documentary and anthropological photographs which have been displayed in international exhibitionsd and published in successful photography albums. In 1991, he has initiated the cultural project Astra Film, which became one ofthe most important centres of non-fiction cinema in Europe, and in 1993 he founded Astra Film Festival, the Sibiu international festival of non-fiction cinema. 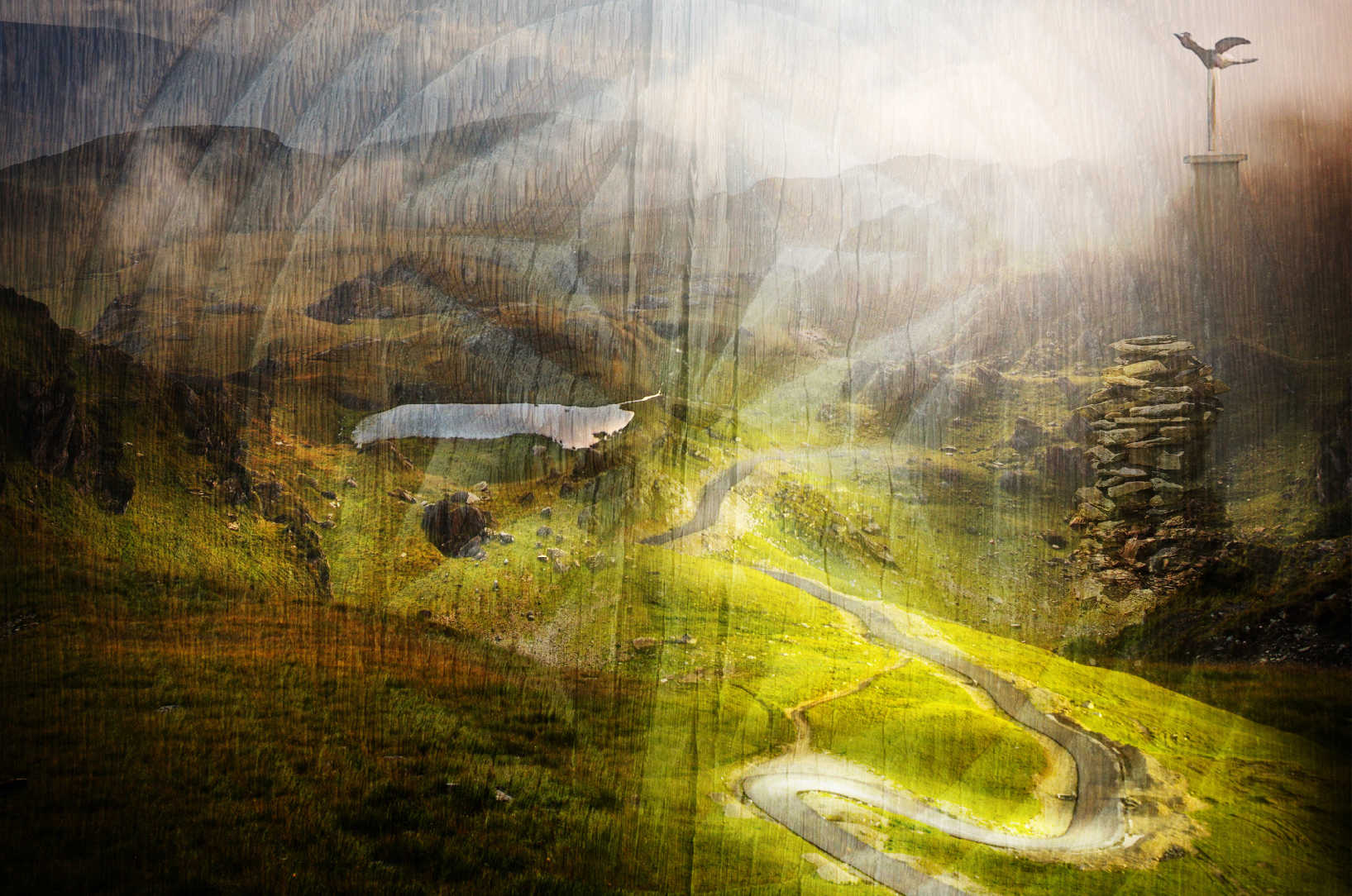 TRANSALPINA – THE ROAD OF KINGS

BALLAD OF THE KNIFE