Director, photographer and director of photography, Dumitru Budrala holds a doctorate in visual anthropology. His films have been screened and awarded at film festivals around the world. He is the author of documentary-anthropological photographs that have been the subject of international exhibitions and successful publications. He is the initiator of the Astra Film cultural project, launched in 1991 and has since become one of the most important non-fiction film centers in Europe, and the founding director of the Astra Film Festival, the international non-fiction film festival in Sibiu, founded in 1993. 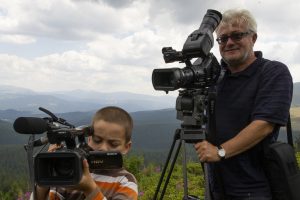 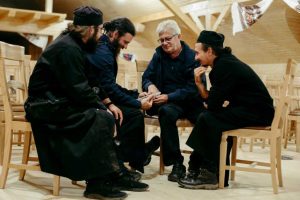 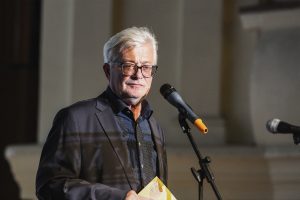 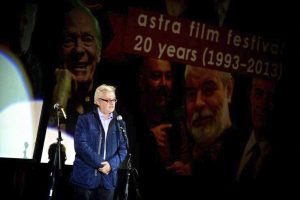 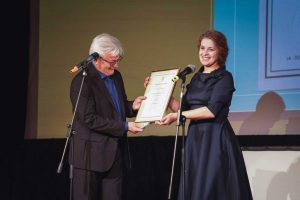 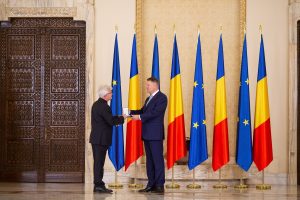 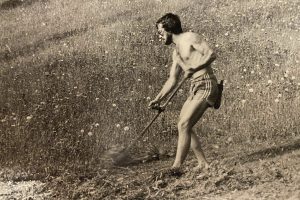